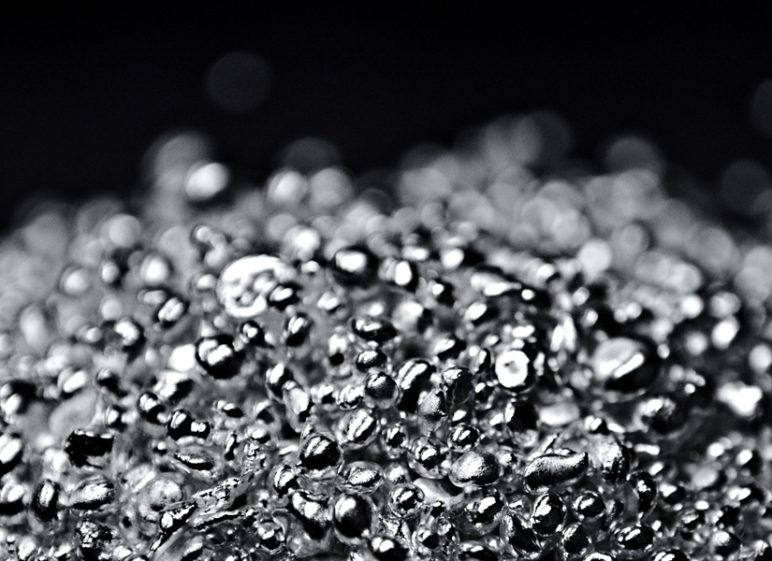 Aftermath Silver Ltd is a Canadian junior exploration company engaged in acquiring, exploring, and developing mineral properties with an emphasis on silver in Chile. The Company is focused of growth through the discovery and acquisition of quality projects in stable jurisdictions. Aftermath continues to seek new opportunities to take advantage of the relatively low silver price.

They picked up Challacollo from Mandalay Resources after they have spent $33 million on acquisition and development. There is currently a 30 million ounces resources @ 200 g/t Ag but they think there is 80-100 million oz potential. Aftermath Silver expect to open pit the majority at a grade of 130-140 g/t Ag.

Aftermath Silver is expecting to be one of the largest silver companies on the TSX. “Coupled with their ability to get to the 100,000-ounce gold equivalent production level, the goal is to build the Company into one of the premier silver companies. This is in part due to having two projects of significant scope that could be economic at the current silver prices and a dearth of quality publicly traded silver vehicles that can demonstrate size and grade” says Michael Williams, Chairman of Aftermath Silver.

The technical person for Aftermath Silver is Mining Engineer Peter Voulgaris. Peter is a mining engineer/geologist who worked for seven years with Robert Friedland at Ivanhoe Mining and was responsible for the Pre-production development at Oyu Tolgoi in Mongolia. Peter also worked at senior levels with MMG, Newmont and Placer Dome. He also provides peer to peer analysis for Lundin Mining, consulted to Goldcorp on the recent Newmont merger and is a consultant to Dundee Precious Metals. View their offering on NR Private Market.