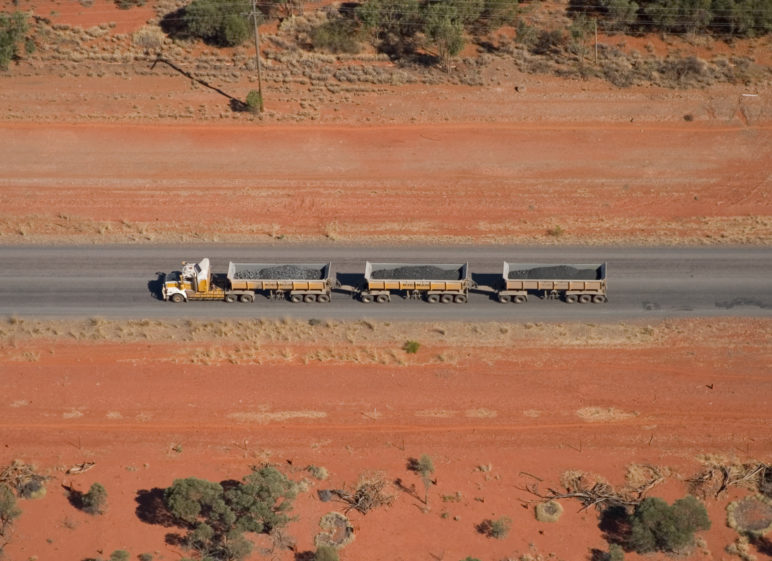 Pegmont is a development stage lead zinc deposit situated in the Mount Isa Mineral Province, which is recognized as a world-class mining region, with more than a quarter of the world’s copper resources. Pegmont is a high-grade, largely open pit, resource with excellent infrastructure. The company recently completed an updated resource estimate indicating close to 10 million tonnes of open pit resource with additional 4.5 million tonnes of near surface underground zones.

The results of a Preliminary Economic Assessment on Pegmont were released by the Company in January 2019 which outlined a 10-year mine plan that generates a strong economic return with a pre-tax IRR of 32% and NPV of US$128M after tax. Vendetta has secured 100% of Pegmont and intends to dual list on the ASX alongside the TSX due to the improved valuations on the ASX which the Company says is the natural home exchange for the Pegmont Project. View their current offering here.